Madras IEEE Education Society Chapter was inaugurated on 31.08.13  A Robotics Building and Training Workshop was organized as inaugurating event. The President of International School of Engineering Dr.Dakshina Murthy V inaugurated the workshop delivering a keynote on Machine Learning. 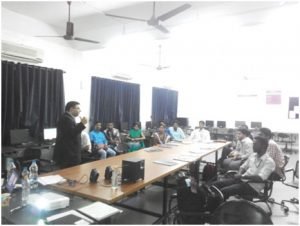 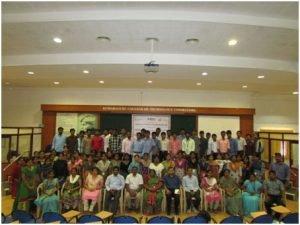 workshop on Embedded Systems and its applications using PSOC on 31.03.14 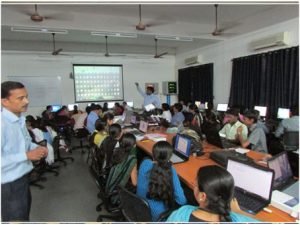 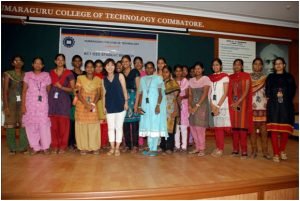 The citation reads:    For emblematic leadership in the execution of programs and continuous improvements of the IEEE Education Society Student Chapter and for tremendous improvement in imparting technical education.

The presentation of the award will be in the annual conference of Education Society, Frontiers in Education, which will be held in Erie, Pennsylvania, October 12-15, 2016. This award will be presented at an Awards Banquet on Friday, October 14, 2016.